Becoming aware of the needs of our society, is key in our education. It will make us aware of how fortunate we are and we can learn to value what we have a little more. A good way to help those who need it most is to offer something people like, thus being able to donate proceeds to a charitable cause.

Therefore, at the end of every school year we organise a charity concert. The work of the whole year, both in music class and choir, is put into practice. In addition, young talents also participate individually. It is a concert with musical quality where the aim is to entertain a varied audience, that both family and community members enjoy.

During the school year, another concert is held with the participation of selective members of the educational community including school staff, former students and older students  and parents. The intention is to offer a show full of talent, bravery and fun. In this way, all members of the educational community take part in the festivities. It is another way of connecting with each other, in short, making the school a part of our lives.

In this concert the audience chooses how much they pay for the show when the concert ends. This produces exponential benefits for the students. Firstly, because they feel useful in helping others. Secondly, because of the public's recognition of their musical work. Proceeds typically range between 3000 and 4000 euros. All the money raised has been donated every year to the food bank in the form of food, nappies and other household items. In this way, our donation is visible to all in the form of material goods. 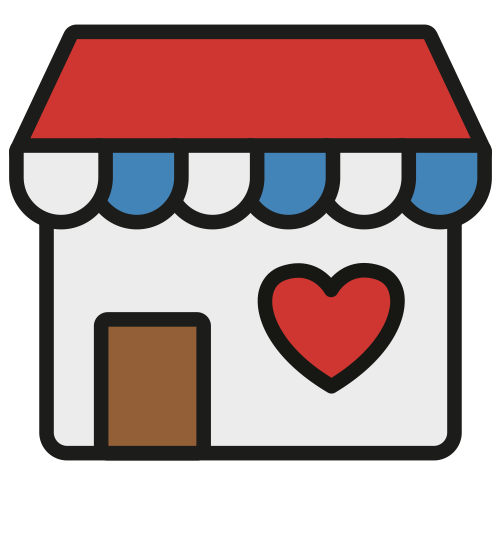 Every year, students from 5th and 6th of Primary prepare, with great enthusiasm, a charity market on the day of Saint Dominic de Guzmán.

In the weeks leading up to the market, the students make different kinds of crafts which they then sell at a symbolic price to the whole school community.

This market becomes more popular every year. The attendance grows every year, which is evident from the large crowds around the many stalls. It is enjoyed by students and parents alike.

Our students enjoy this activity very much as they know that the profits will go to the Food Bank and families in need.

Over the years, the amount raised has increased thanks to the enthusiasm and excitement of our students and teachers.

We are sure that with everyone's collaboration we will continue to help many families! 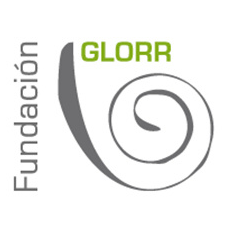 The school has been collaborating with the GLORR Foundation for many years now. The goal is to instil and promote human values to reduce the inequality and poverty suffered by children in our country, thus promoting their education and integration in the school environment.

During these charity drives in which we collect clothes, shoes, blankets, etc., we have the good fortune to be able to share information about the current problems related to education. Those areas of consideration are transport, canteens, school supplies, etc., which give us insight into how to improve our work. 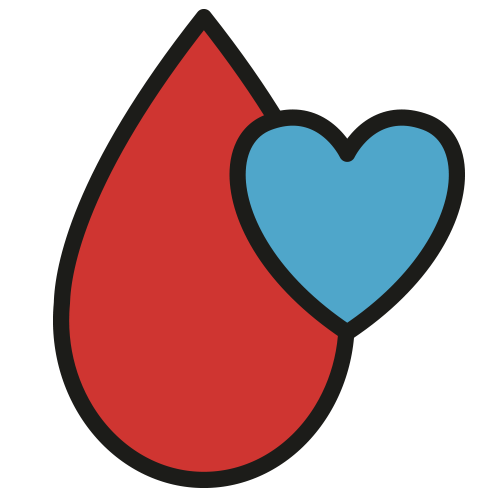 Putting oneself in someone else's place, being aware of the needs of others and encouraging the desire to collaborate are fundamental aspects that Dominicos School puts into practice to foster a spirit of solidarity in its students.

Children's Leukemia Day is one of the activities celebrated by our school in which the whole educational community participates.

It consists of raising funds for a research grant that the Unoentrecienmil Foundation has been awarding every year since 2014.  We work in the classroom on the concepts of cooperation, solidarity and health, while also organising a walk around our school with all our community members.  We each contribute 1 euro to participate. In this way, we do our part for this very special cause. This experience is very gratifying for all of us. 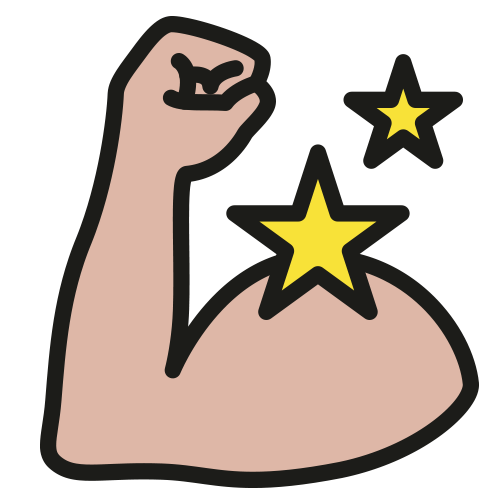 At Dominicos school all students from 1st of Primary have siblings, even if they are only children.

Our new project this year encourages a culture of dialogue, active listening, participation, expression of feelings and interest in their classmates and it also aligns with our motto for the year: "Back to School-Hand in Hand".

The change from kindergarten to primary school is a big step for these young students. For this reason, at the beginning of the school year, each student from 1st of Primary is assigned an older “sibling” from 6th of Primary and they carry out different activities together, becoming references and support figures for them.

Activities are scheduled throughout the year, thus establishing bonds that are sure to last for many years.

The joint activities are:

This innovative project has been very rewarding for us all. We have learned a lot together and we are having a great time! We hope to continue with the Big Brother Big Sister programme for years to come. 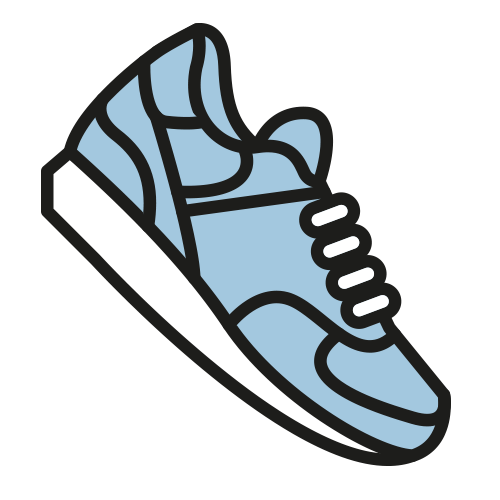 One of the commitments and pillars of our school is Solidarity. YES! With capital letters because our duty is to help those in need.

A few years ago, a suggestion was brought up with the idea of sponsoring a child. The initiative came from the students themselves so we got to work contacting an NGO that works in sponsorship. Each student who wanted to participate put in 3€ per month and the money was paid by the class delegate into the bank account provided by the NGO.

After doing the project for four years, one school year at the beginning of September, Father Antonio Gómez Gamero,  after a trip to Paraguay, suggested the possibility of channelling aid to the El Bañado neighbourhood in the capital Asunción. We began to collaborate through Father Antonio who was in charge of sending Father Pedro Velasco what we were able to collect.

In this context, the Endavant group, from MJD, started solidarity dinners which were held at the school with the aim of raising funds to help those in need. An example of this is the aid to Haiti after the 2010 earthquake.

The initiative continued in collaboration with El Bañado and continued  organising charity dinners until in the 2017-2018 academic year. After that the initiative extended this collaboration to the whole educational community. This is how the idea of the Solidarity Walk came about, an idea that came from a group of teachers who decided to take control of the project and take it to the community. Many proposals were made. Among them the idea of having students, families, friends, acquaintances and teachers take part in a playful and festive walk through the Turia garden. The idea of the walk was to integrate everyone, without any kind of distinction, all equal for a common cause: to help the needy. So we started to work, and with success on 5 May 2018 we came up with the slogan "Don't stay at home. Come and walk through El Bañado Tacumbú". We had the opportunity to see how society turned out to help us in the cause, and thanks to this collaboration the march was a success.

The march on 5 May 2018 was the first one. Our aim and hope is that many more will be held because, unfortunately, there are many who need the help of those who are lucky enough to live in a different world. Therefore, we encourage everyone to participate in the solidarity walk.