Welcome to the website of San Vicente Ferrer FESD - Valencia. This space is intended to be a window into the world through which the centre shares projects, activities, and concerns that showcase day to day life at our school. Our school, founded in 1941, has an extensive history as well as a vivacious future. We are always adapting to modern times in order to continue molding our students as citizens of the future, strengthening their abilities, and promoting their Christian identity.

SANTO DOMINGO EDUCATIONAL FOUNDATION
A Project at the Service of Education

The Santo Domingo Educational Foundation is a Dominican Family Project in Spain that currently has 29 schools and 2 centres for Higher, Professional and Elementary Music Education. Together we form a large family of more than 20,000 students, 14,000 families and 1,800 educators at the service of a common project: to educate in the style of Santo Domingo de Guzmán.

​The schools’ secretary’s office is in charge of:

You can contact the office by email at secretaria.sanvicenteferrer@fesd.es and also by phone at 96 353 66 00.

Those managing this office are Paco Tolmo and Verónica Martínez.

Manolo Romero and Pedro González are in charge of the front desk. 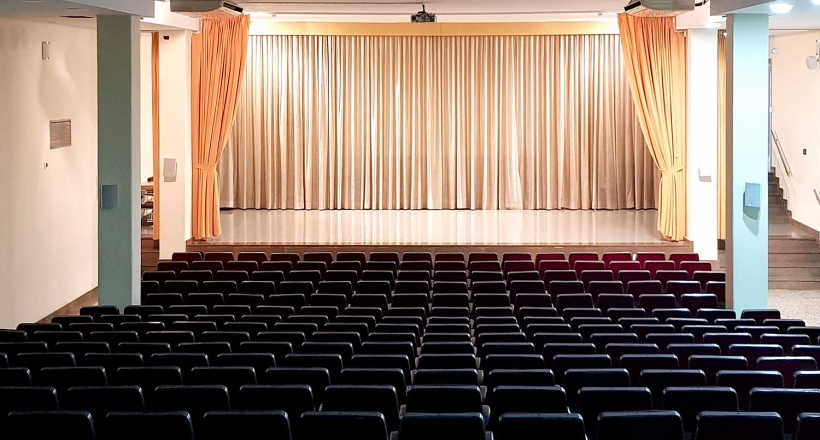 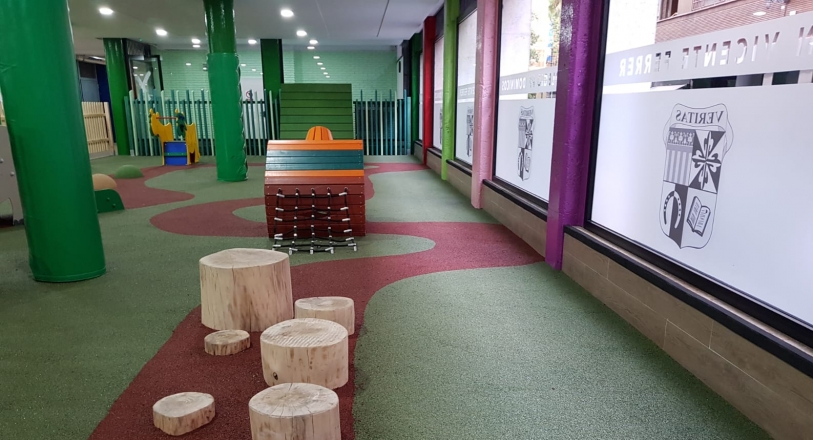 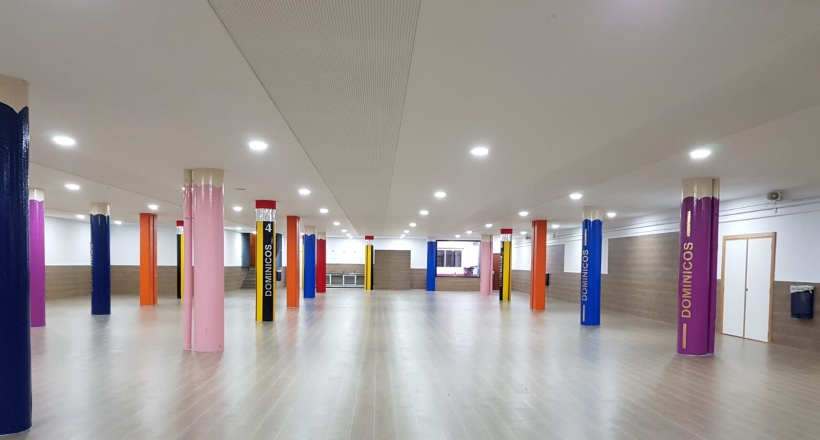 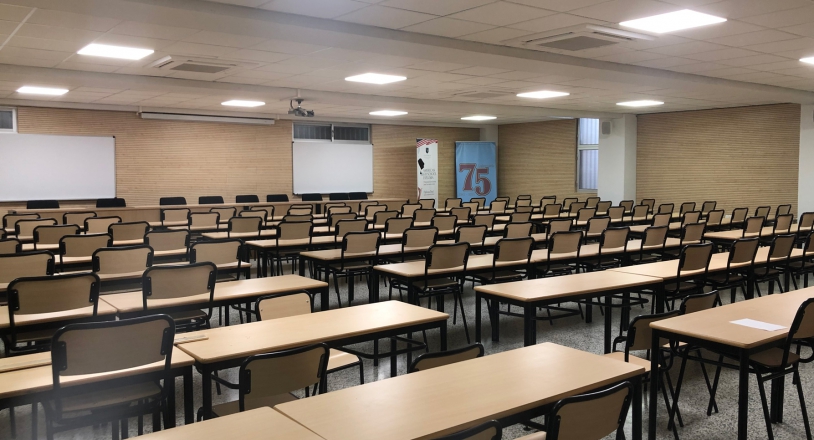 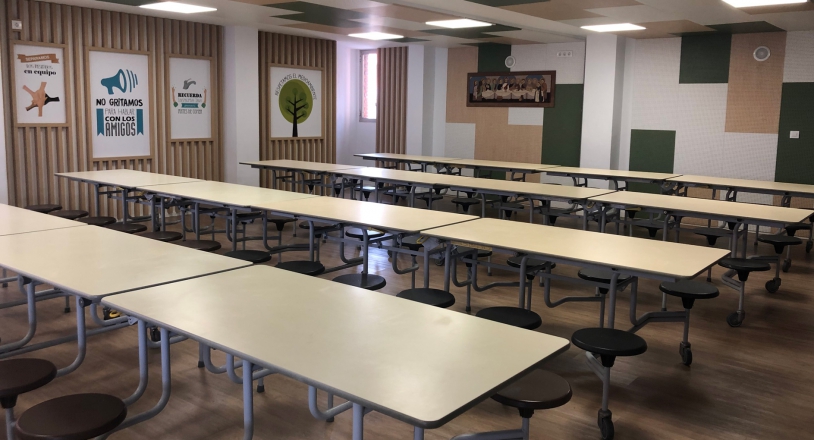 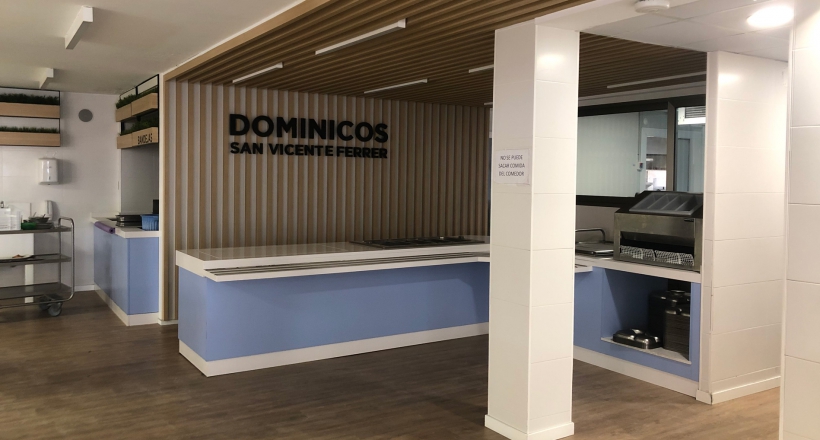 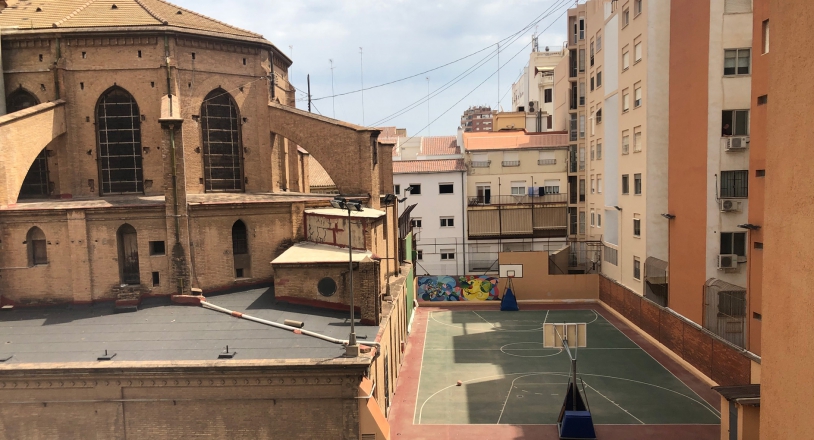 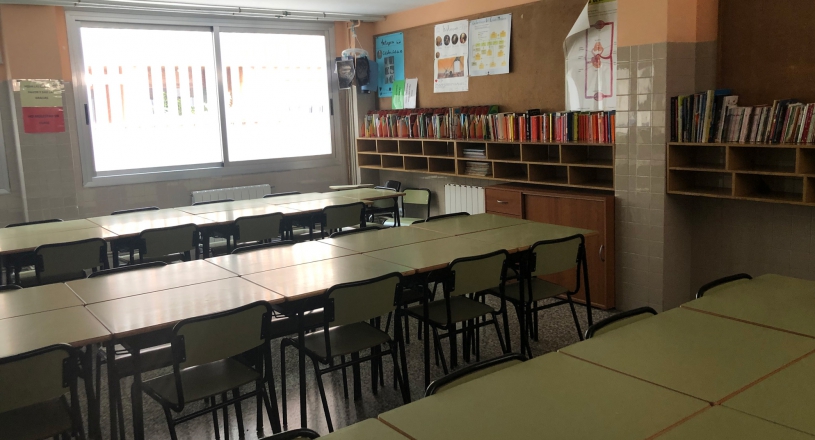 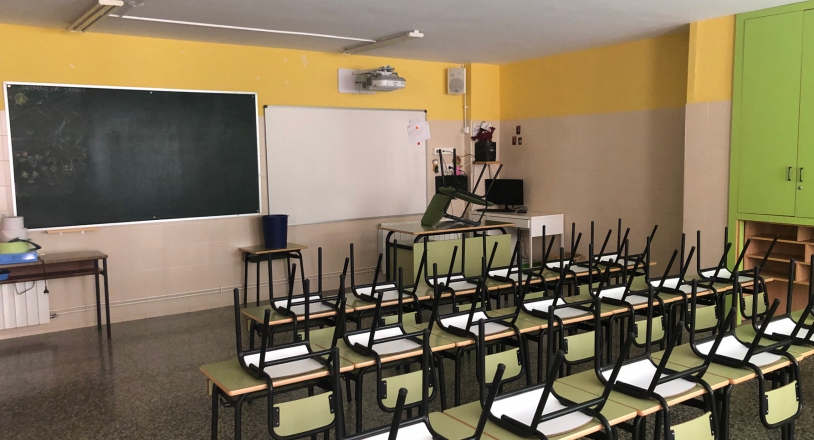 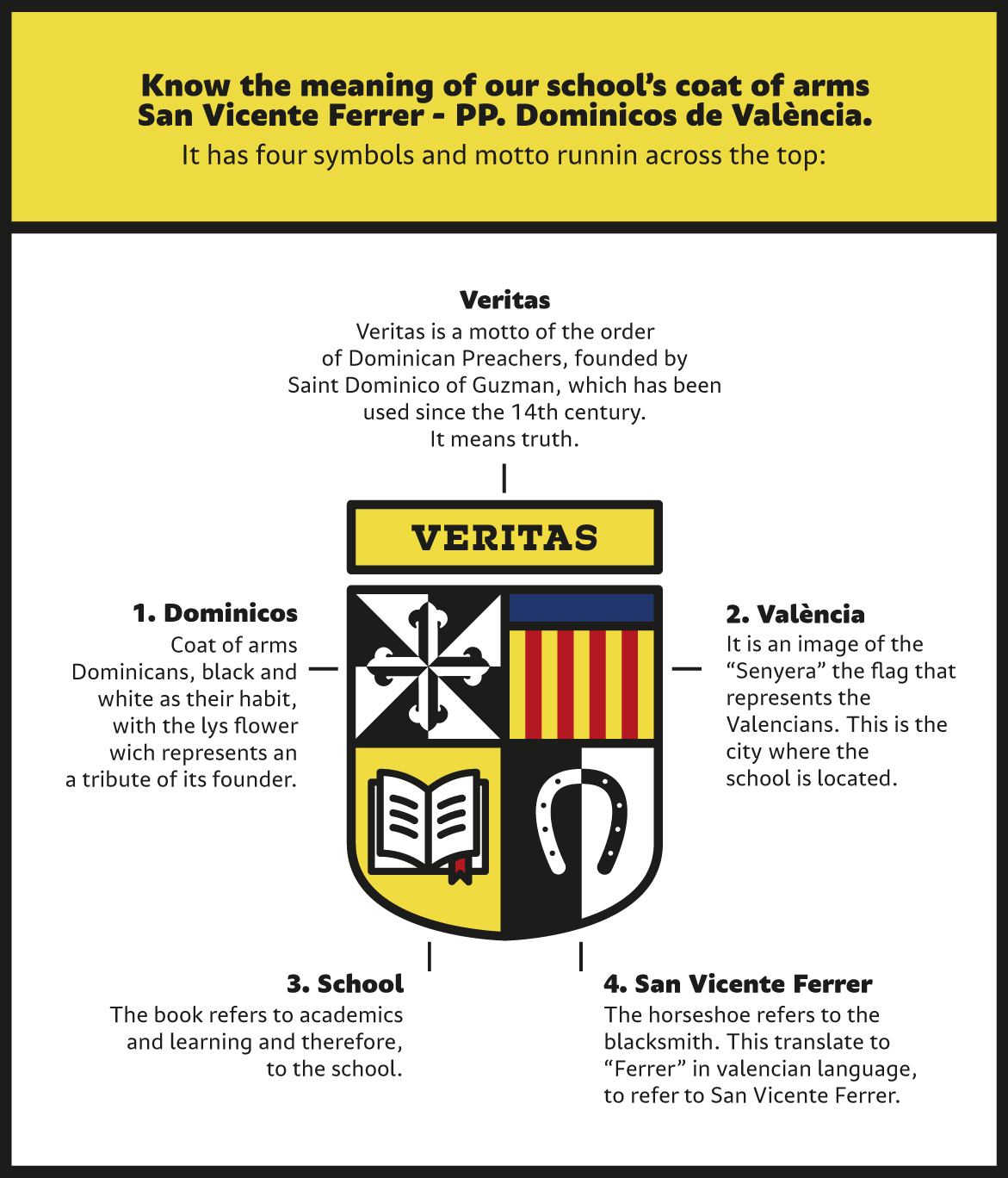